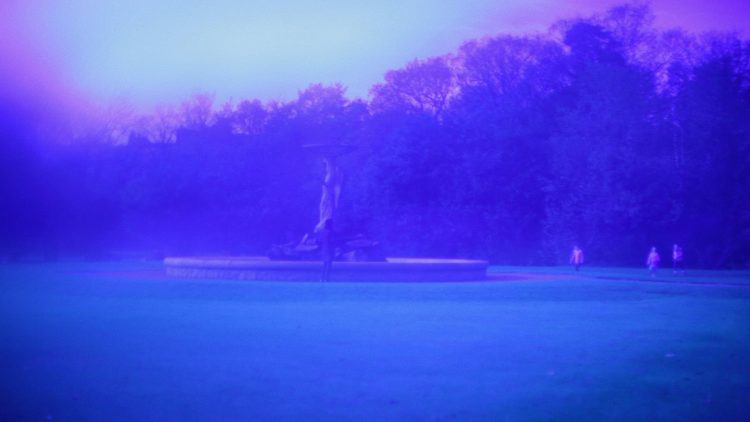 As a filmmaker, I have had to reinvent, re-imagine and re-arrange a big part of my filmography numerous times. The most vivid example of this is the 200th instalment of my Homo Sapiens Project. It was in the making (on and off) for 20 years. This eight-hour experimental feature constituted from short film experiments made between 2000 to 2010.

Now I am working on the 201st instalment of HSP, which will be compounded from the feature films I produced between 2002 to 2014. I explained my reason behind this decision in this blog which you can read here. I must insist that this work, as the previous instalment 200th, is not a new film but rather rehabilitated, reinvigorated, and resurrected from the dead. As if the film restored itself (with my help) to total health or everyday life by discipline and healing after an extended or somewhat subliminal period of imprisonment, addiction, or illness. I am predicting the film will be more than twenty hours long, if not more!

These are significant artistic and aesthetical steps and resolutions that I am fulfilling and executing, since 2019, before embarking on creating new films. Of course, at the same time, on a different level, I am pre-planning several future film projects, which is at the stage of preliminary preparation.