The Connection Between Believes, Imagination and Cinema 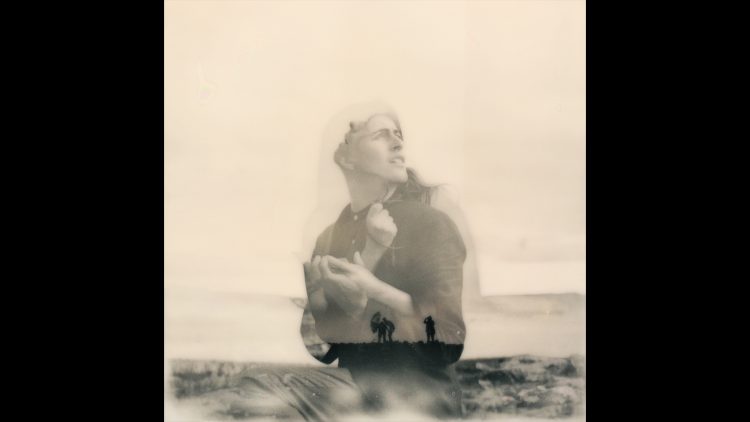 I believe in nothing. Believing in something creates boundaries and rules around that notion, which is desirable for many people. I am not even an absurdist or nihilist. I merely want to be on the move and in a constant state of mutation until it consumes and ends me. And precisely because of this attitude towards life, I was able to trigger my imagination to the extreme level that made it possible to make my films. For example, extraterrestrial life and its possibilities were perhaps the most exciting and maybe even promising aspect I have so far discovered about our existence. Just one minute thinking about this subject (cosmos) fuels me with hours of ideas and energy to work; therefore, I am very close to it philosophically. Politically speaking, I am an Iranian immigrant living in Europe. When I was in Iran, because the type of experimental films I made, I became alienated, like so many other filmmakers of this genre – this is nothing new, of course. When I moved to Ireland, it was the same story artistically. On top of that, I was also socially excluded. So I don’t think I even have a choice except to see my world as an alien. It’s a defence mechanism and a manual detonation button at the same time. It frees me to make my films.