To Be the Film Rather Than Understand It 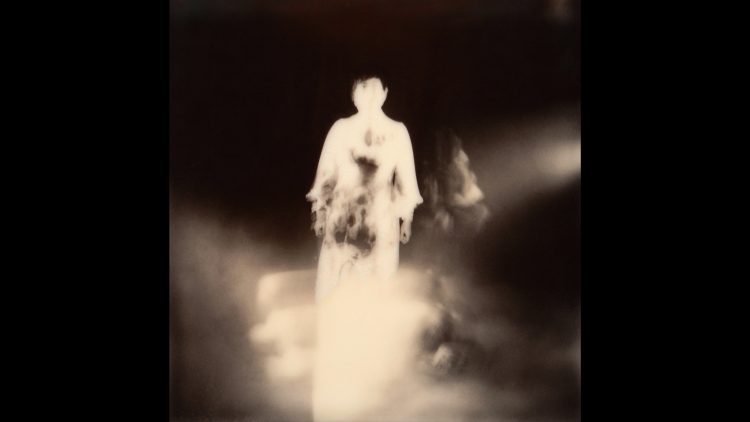 It has become increasingly clear to me that nothing in any spoken or written form of language can satisfy, articulate or even provide the basic gist of what I am trying to achieve in Cinema. I have always intentionally avoided any form of pre-written text or script as it makes very little sense (for me) to write something and then later try to substitute it images and sounds. Images must be of their own origins.

Visions and ideas in their original form perhaps spread best in a scenario where the receiver subjected to an atmosphere (which may take hours or days) and notions slowly precipitate and willingly absorbed into the body of the receiver, a process of contagion, therefore, I cannot explain the films I want to make.

In a work like this I feel that sometimes ‘not knowing’ is a very good thing, it puts all of us (the crew) in the same boat and the process of filmmaking becomes a hunt during which we all disintegrate. The audience uncovers this filmic document and begin their investigation, only finding traces of us and so I would hope that they themselves would climb in and perhaps discover that the danger is real. The more you try to express and explain the film, the more shallow and decrepit the film becomes. Films (at least the ones I want to make) must be impenetrable, inaccessible, and beyond any faculty of comprehension. The only thing remaining will be the option of experiencing the film as a mysterious organism together with your team in a drone/void-like space and for the audience to delve into this and bring it to their own ‘next level’; to be the film rather than understand it.