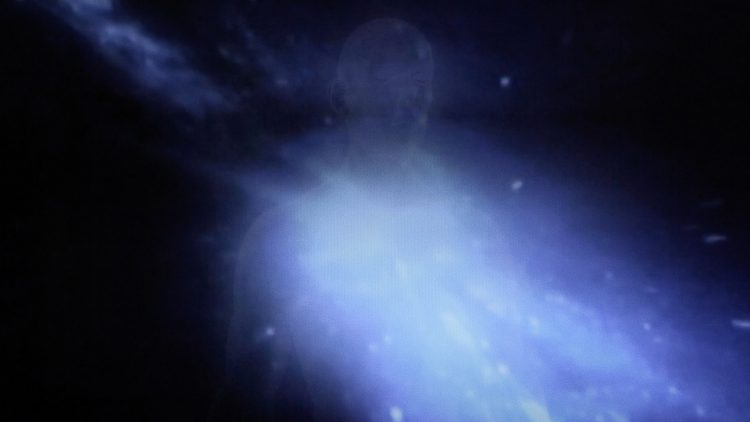 I never enjoy or get satisfaction from shooting my films. I look at it like military service; you must get it done in order to move on with your life. The production stage is very literal and un-poetic for me. It is as if you are still struggling to divorce yourself from reality but many forces, including your own psyche, want you to maintain your dysfunctional relationship with it at all costs. For me the most creative and poetic part of filmmaking is post-production. This is a stage where, quite literally, magic happens and matter starts to be elevated from its original state to float at the level of thought, the dead are resurrected, realism is departed from, and ultimately a seance is caused between the creator and his possible audiences. In the type of filmmaking I do, this stage also functions as a substitute for writing a screenplay – the film conceives itself through its ultimate audiovisual sensory nature.

Speaking of scripts or of ideas written or even just thought: if they are not made into films with a craftsmanship that is personal and modified by skills developed in an individual way over a lifetime, what will emerge are simply scripts, ideas and thoughts wallpapered over with a thin layer of sound and image. Films like this can only be ‘read’ rather than experienced. You can easily poke your finger through the wallpaper and feel the hollowness behind it. Art is not made to be read but to be slaughtered. Cinema doesn’t need to be narrated, it needs to be exhumed. Forget what can be seen in daylight, extract your work from the depths of your darkest recesses. It is a seance!