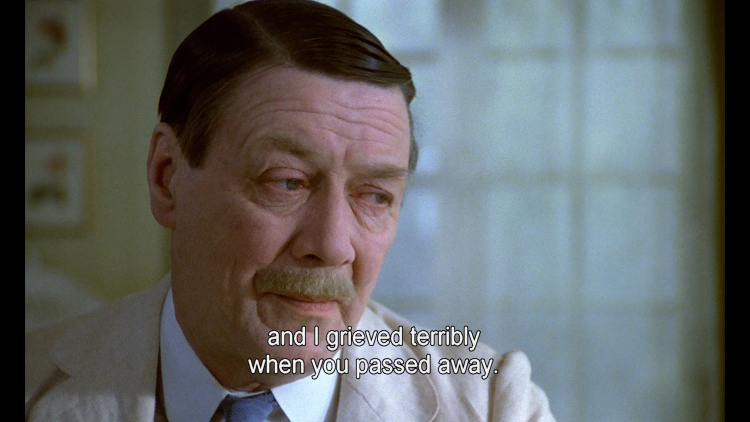 Sometimes I like sophistication, and the other times I enjoy simplification of art. Today I believe, the purpose of cinema, in the end, can actually be very easy and straightforward. It has two primary functions; one is cinema always about the ‘progression of images’ (with a certain speed of each film), and the other is frantically need of ‘catharsis’ in our lives. It is extraordinary if you think about it that why we need catharsis as a species? Why?

Now, what would happen if the progression of images became infinity? The moment the cinema was born, it would’ve died. Just imagine if everything in this art form moved faster than the current constant state of each particular film. Then the time itself would not exist in the realm of cinema because time would be infinite. And in infinite time loses all meaning because anything would take forever to be. But I wonder if this is the real case or simply I am a sentimentalist?