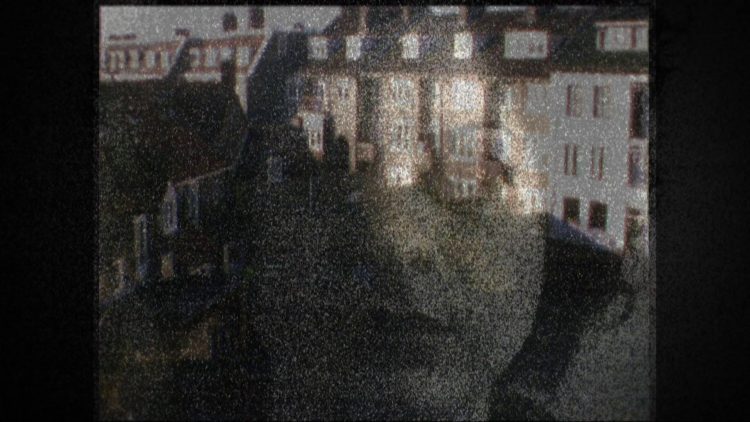 I have always been mesmerised by how Cinema functions and what the inner workings of this grand machine are. I am still processing what Cinema is.

I am constantly asked why my films are so far from reality. Why don’t they address the socio-political factors of human societies; I am asked to express how these films comment on our daily lives and how can an audience possibly relate to them. I always respond saying “I don’t know. What do you think?” I have always preferred to explore a different type of dramaturgy.

The idea of fiction in Cinema (and art in general) is something that has always interested and fascinated me. It must be utterly fictitious, 100% fabricated and thoughtfully constructed by the creator.

Due to the nature of Iranian society, which was a product of political conditions, I preferred to function as privately as possible, working entirely in the margins. Furthermore, when I was making films, I could not tolerate any social interaction at all. Later when I moved to Ireland, I found myself in a similar situation. I immediately became an outsider, for an immigrant and tackling a new language, and also for the culture I was pursuing (underground and avant-garde cinema). I had positioned myself twofold into a place of alienation. I included this atmosphere in my work, creating my universe and in a sense constructed a means of surviving this alienation, through cinema. The making of such work was not a choice but perhaps the only way I could survive without going insane. Though this is my fault and my own choice, I look at the films made by my colleagues of Experimental Film Society, and I see similar qualities of an atmosphere. I understand not only several shared preoccupations but also a complimentary response from those working from the outskirts, looking in.

It is not merely seeing a district, country, continent or planet from a particular perspective but seeing cinema in that way. Our films are sensory objects and therefore experiencing them from start to finish with an open mind is the most critical factor. There has always been a sense of tension from the commercial remit and the so-called ‘art world’. None of us wants to be an enfant terrible of any kind, and our primary purpose is to make and screen these films on a regular basis.

I genuinely like to turn negativity into a source of positive energy and feed that into my work and other EFS projects. Even if I fail (and there is always a chance that your films are simply failures) I still enjoy working non-stop. In filmmaking, ultra-radicalism is a choice that you must carefully decide upon, because it is not simply a way of filmmaking but also a way of living.