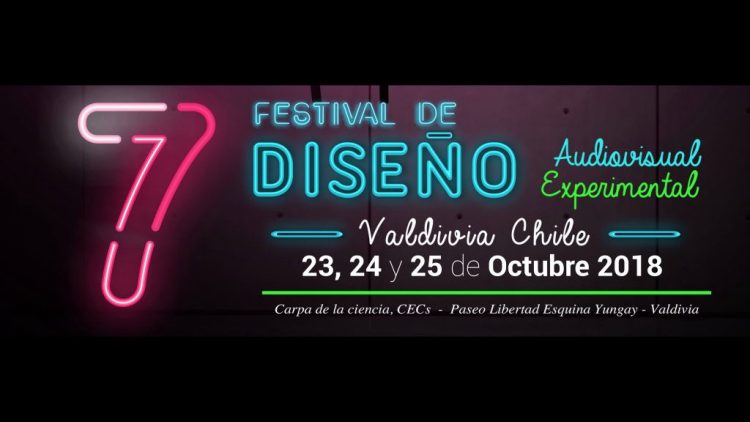 Experimental Film Society (EFS) is a group of filmmakers dedicated to the creation of uncompromisingly personal, formally challenging filmmaking. Based in Dublin, it has succeeded in forging a new and radically alternative Irish cinema. Its defiantly independent vision, both deeply informed by film history and utterly modern, has animated over five hundred shorts and features over its eighteen-year existence. Its films adopt an exploratory approach to filmmaking and foreground mood, atmosphere, visual rhythms, and the often-startling sensory interplay of sound and image. As EFS filmmakers experiment with cinema, they allow it equally to experiment on them, creating richly experiential works that chart an uncomfortable territory that is at once uncannily familiar and utterly alien. The series of EFS films screening at the Festival de Diseño Audiovisual Experimental de Valdivia, Chile showcases several directors currently producing feature films under the EFS banner.

Inside (2017) is the first feature to have emerged from the longstanding collaboration between Vicky Langan and Maximilian Le Cain, which has produced numerous short films. It excavates the sensations, desires and elusive chimeras of one woman’s inner life. Taking place in the isolated setting of a remote country cottage, it summons a haunting portrait of a woman adrift in a personal reality formed of her domestic rituals and frustrations. At once lyrical, unsettling and perverse, Inside is a chart of the growth patterns of solitude.

Michael Higgins’ eerie and meditative Drifting Cities (2017) shows two actors playing two lovers before meeting death in a car crash. They drift through muddled memories and moments in search of one another. Italian journal CinePensieri calls the film “evanescent in the widest meaning of the term… Is it the cinema that turns into the world or vice versa? In both cases, in Drifting Cities the two elements fuse together to such an extent that it’s difficult to recognise the border between the reality and the medium that represents it”.