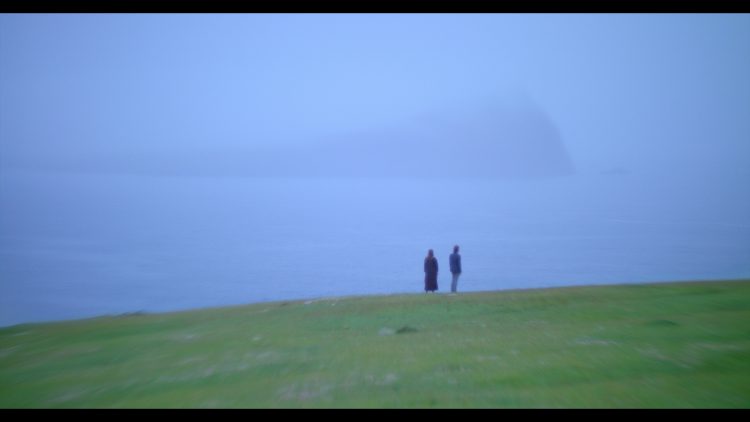 Cine Club Split is a non-profit organization active since 1952, with the aim of developing audiovisual culture and arts and providing space, technical and production resources for educational purposes and production, screenings and presentation of cultural and artistic content.

Experimental Film Society (an Irish company dedicated to the production and screening of experimental cinema) is a group of filmmakers dedicated to the creation of uncompromisingly personal, formally challenging filmmaking. Based in Dublin, it has succeeded in forging a new and radically alternative Irish cinema. Its defiantly independent vision, both deeply informed by film history and utterly modern, has animated over five hundred shorts and features since 2000. Its films adopt an exploratory approach to filmmaking and foreground mood, atmosphere, visual rhythms, and the often-startling sensory interplay of sound and image. As EFS filmmakers experiment with cinema, they allow it equally to experiment on them, creating richly experiential works that chart an uncomfortable territory that is at once uncannily familiar and utterly alien.

Bogna Kirchoff takes imagery from a 1970s espionage thriller and warps the imagery into a surreal abstract film focussing on one supporting female character.

Although clearly filmed in our time, Olive uses the scratchy beauty of hand-processed celluloid to help evoke a mood of ancient ritual. A group of people gathered in the remote countryside are absorbed into frames that often resemble the hand tinted colours and decaying textures of unrestored early cinema. Cinema is made to haunt the present like a ghostly vision from the past.

Brine Twice Daily is a film that came from the sea, from the depths, and it never truly escapes its salt-encrusted origins. A bizarre romance that is at once an absurd comedy, a horror/adventure B-movie, a cryptic home video and a fading seaside postcard stuffed into a bottle and cast adrift on the ocean, Brine Twice Daily marks a new departure in the Langan/Le Cain filmmaking partnership.