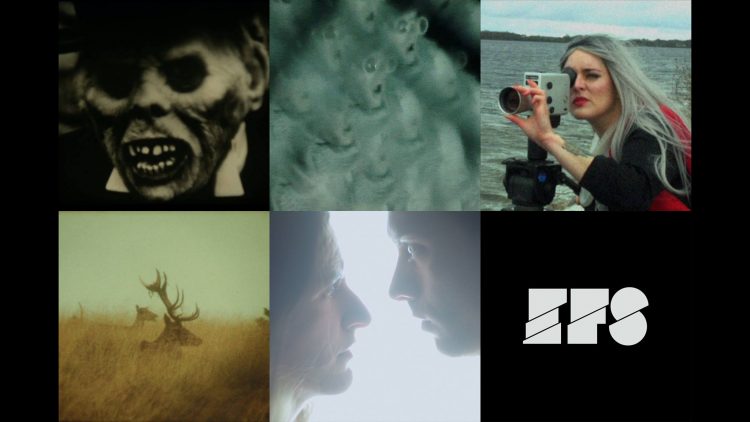 Experimental Film Society (EFS) is a group of filmmakers dedicated to the creation of uncompromisingly personal, formally challenging filmmaking. Based in Dublin, it has succeeded in forging a new and radically alternative Irish cinema. Its defiantly independent vision, both deeply informed by film history and utterly modern, has animated over five hundred shorts and features over its eighteen-year existence. Its films adopt an exploratory approach to filmmaking and foreground mood, atmosphere, visual rhythms, and the often-startling sensory interplay of sound and image. As EFS filmmakers experiment with cinema, they allow it equally to experiment on them, creating richly experiential works that chart an uncomfortable territory that is at once uncannily familiar and utterly alien.

Two EFS programmes in collaboration with Filmvirus Program are screening at the Thai Film Archive, Thailand, 3rd of November 2018.