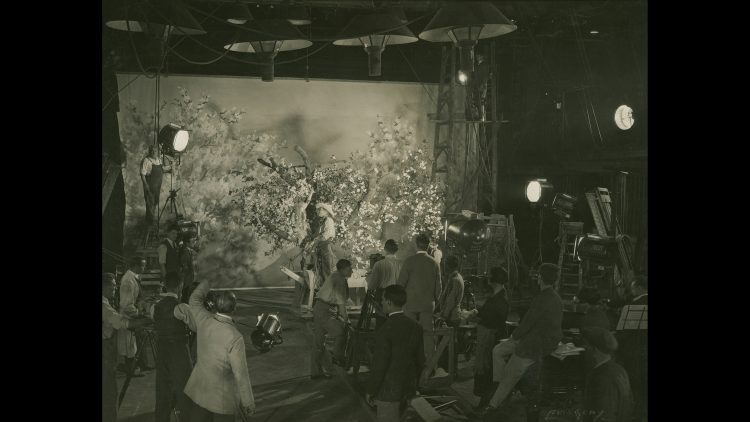 For almost eighteen years, the Experimental Film Society (EFS) has functioned as a very particular type of filmmaking collective. While remaining true to its aesthetic vision, it is about to undergo a significant structural shift.

Between January 2000 and July 2017, EFS produced, co-produced, or otherwise assisted in the production of over fifty no-budget or very low-budget feature-length films and 500 short films. In 2011, EFS began to organise screenings, performances, and talks, an initiative which has since resulted in over 100 events all around the globe. In recent years, EFS has also launched numerous collaborative initiatives and projects such as EFS Publications (an online journal edited and published by EFS), Cinema Cyanide (a sound project by EFS members and invited artists) and The Last of Deductive Frames (a collaborative omnibus feature film being made gradually over time).

So far, the organisation, administration, promotion, and most of the technical resourcing of EFS and its events have been carried out on an almost entirely voluntary basis. As the director and curator of EFS, the responsibility for managing and presenting these many activities begins, ends, and largely rests with me. EFS is currently unfunded as an organisation and the large majority of its events were curated, put on and promoted without budget or remuneration. I’m grateful for the lessons in ingenuity and endurance that working for so long in an underground, DIY fashion has taught me. But EFS has now reached a level where proceeding on this basis is untenable. The seriousness and professionalism of EFS is well proven, as is its importance to artists worldwide and to Irish alternative cinema in particular. In order to keep this work going and to keep raising the bar, a shift in emphasis is required to further its scope.

As of now, EFS will no longer be a member-based collective but will function along the lines of a production and distribution company. It will continue to engage with the remarkable community of creative individuals that has formed through EFS membership, but they will now work as independent artists.

In terms of film production, EFS will concentrate on nurturing fewer but more ambitious and fully-financed projects. It currently has four features in production and post-production (Jann Clavadetscher’s Kino Hospital, Vicky Langan & Maximilian Le Cain’s Inside, an as-yet untitled Michael Higgins project, and my Phantom Islands), as well as several collaborative and short film projects (such as Antler by Atoosa Pour Hosseini and Karen Power). In addition, EFS received Arts Council Open Call funding to produce Luminous Void, an experimental documentary to be made with, and about, several filmmakers and artists who have been deeply involved with EFS over the years, giving insight into their ideas and working methods. This is scheduled for release in 2019.

Regarding exhibition, EFS will continue to programme screenings of works by artists associated with EFS, but these will be fewer in number and the process more selective. An even greater degree of emphasis will be placed on screening contexts and conditions, ensuring the highest possible presentation standards. EFS will continue to archive and distribute online the works it has already produced and facilitated. Going forward, it also intends to expand its network of collaborators and co-producers.

To help achieve these goals I, along with Maximilian Le Cain and Atoosa Pour Hosseini, recently registered the Experimental Film Society as a company limited by guarantee in Ireland, so we are now officially a film production company. EFS will continue without the slightest compromise in pursuing its radical agenda of creating and promoting defiantly personal, formally-extreme cinema. Building on the powerful legacy of nearly two decades of constant activity in this field (to be chronicled in the forthcoming book Luminous Void: Experimental Film Society Documents), we look forward to the ever-more ambitious projects that our new structure will make possible.