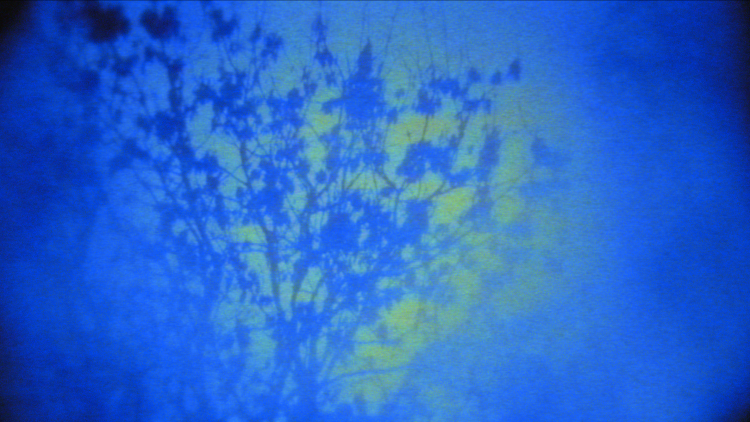 Homo Sapiens Project (201) was completed in 2021 as part of re-envisioning and restructuring my filmography. This nineteen-hour experimental feature is constituted from many feature films I produced between 2002 to 2014. These experimental features were made as a type of test or trial experiment. I assembled the films from footage I had accumulated over the years, archival footage, found footage and rushes donated to me by my close collaborators. To be more precise, I didn’t plan to make any of these films and only responded to an existential impulse in making each work. In a certain way, I made these films first and foremost as an extreme and extended formalistic exercise which eventually became a way of trying to make sense of my life as both an artist and an immigrant. I must insist that this work is not a new film but rather one that has been rehabilitated, reinvigorated, and resurrected from the dead. As if the film restored itself (with my help) to full health and normal living through discipline and healing after an extended, somewhat subliminal period of imprisonment, addiction, or illness. The healing was that they needed to become part of one unified body and nervous system. Therefore, the Homo Sapiens Project was the only possible final catharsis for the fate of these films.

I had made a series of films without knowing why I made them or for what purpose. All I knew was I had to make them because of a unique internal urge. As if you are pregnant with this idea and it needs to come out. But why? The only answers to such questions are in the films themselves, films made under a specific set of human circumstances and situations at a given moment in your life. I discovered that by making these films I had provided answers to questions that I didn’t even realise existed at the time. It can take a long time to understand the context of a film. Sometimes it never reveals itself. And why should it when the uncanny reality of life is profoundly mysterious as it is? And there is, ultimately, no difference between filmmaking and living life in my view. Therefore, this film’s path had circled back on itself, taking the form of an ellipse or a spiral but never a straight unbroken thread. The rectilinear belongs only to geometry and not to the nature of evolving. In the end, I was scared and asked myself a fundamental question: what if this work also is part of a bigger film and scenario that I am not even aware of and cannot picture at this stage? My life as a filmmaker, perhaps? I do not know.