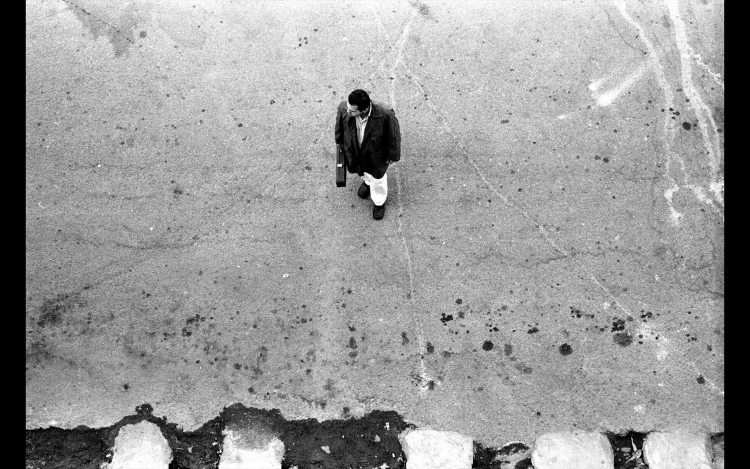 I have said many times over the years that, at least in my case, I do not control cinema, but rather it controls me and my destiny. I have made a series of films that I have no clue why I had made them or for what purpose. All I knew was I had to make them because of a unique internal urge. As if you are pregnant with this idea and it needs to come out.

But why? The only answers to such questions are in the films themselves, films made under a specific set of human circumstances and situations at a given moment in your life. I found out that I have provided answers by making these films to questions that I didn’t even realise existed at the time. It can take a long time to understand the context of a film. Sometimes it never reveals itself. And why should it when the uncanny reality of life is profoundly mysterious as it is? And there is, ultimately, no difference between filmmaking and living life in my view.

Therefore, this film’s way had come full circle or instead had taken the form of an ellipse or a spiral, following as ever no straight unbroken thread. The rectilinear belongs only to geometry and not to the nature of evolving.