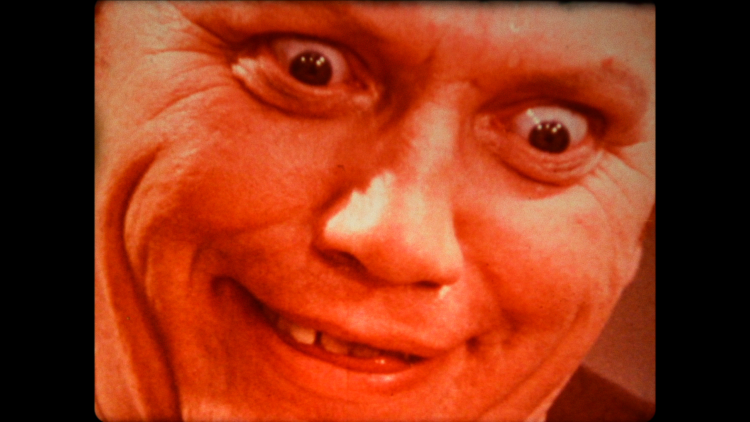 A programme of Homo Sapiens Project will be screening at the Bogotá Experimental Film Festival on 13th – 17th August 2019 in Colombia. Many thanks to Festival de Cine Experimental de Bogotá / CineAutopsia for their kind invitation.

In 2011 Rouzbeh Rashidi initiated the Homo Sapiens Project (HSP), an ongoing series of personal experimental video works. Since its inception HSP has undergone a totally organic metamorphosis, drastically mutating from cryptic film diaries and oneiric sketches to fully- polished feature films. As a result, the project has created many different experiences for Rashidi as a filmmaker; yet while HSP is steadily evolving, one thing remains constant: the view to create impressionistic portraits of people and places, suffusing them with an eerie sense of mystery that is perhaps reminiscent of horror and sci-fi cinema. Rashidi has collaborated with a large selection of artists from all over the world and, has so far completed 199 instalments that vary from 1 to 120 minutes in duration.

Rashidi’s vision of cinema as an alien energy taking possession of humans has never been more clearly articulated than in HSP (160). This short also notably highlights his skill as a cinematic portraitist.

Homo Sapiens Project (150) is a melancholy and unsettling study of loneliness in which bodies and images are both engulfed by a mysterious sense of distance. Shot with a simplicity that is at once tender and uncanny, it transports the viewer into a hauntingly personal space where light dissolves the distinction between physical reality and pictorial reflection.