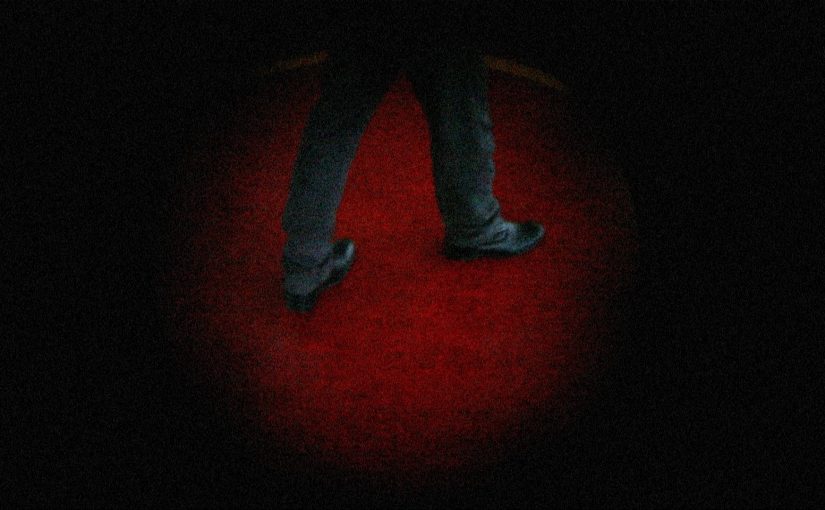 Homo Sapiens Project (HSP) is the distillation and, in some ways the culmination, of Rouzbeh Rashidi’s experimental film practice. Initiated in 2011, it is an ongoing series of films that provides a ‘laboratory’ for experimenting with cinematic forms. It encompasses everything from brief ‘sketches’ to fully-fledged feature films. A ‘notebook’ – sometimes an oblique ‘diary’ – HSP radically challenges the traditional mode of filmmaking, where a single film produced over a long period of time is the outcome. It fully explores the potential of filmmaking as an integral and ongoing part of daily life, as enabled by today’s digital technology. The project has created many different experiences for Rouzbeh Rashidi as a filmmaker. Rouzbeh Rashidi has collaborated with a large selection of artists from all over the world. 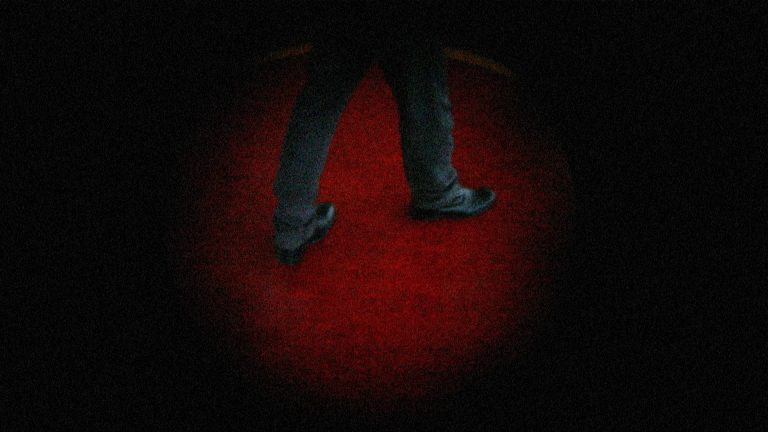 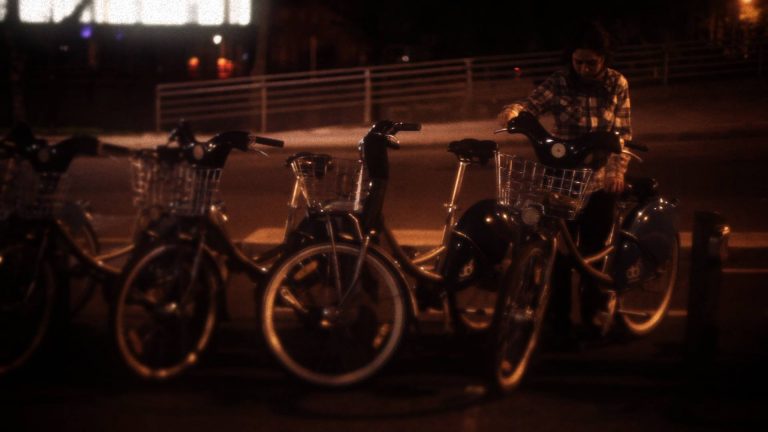 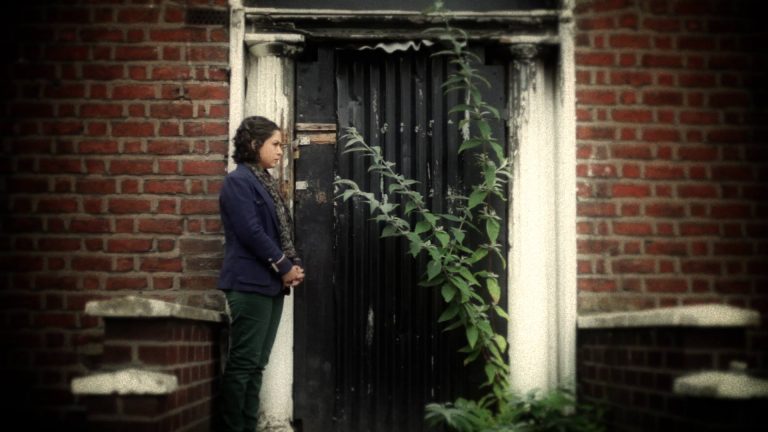 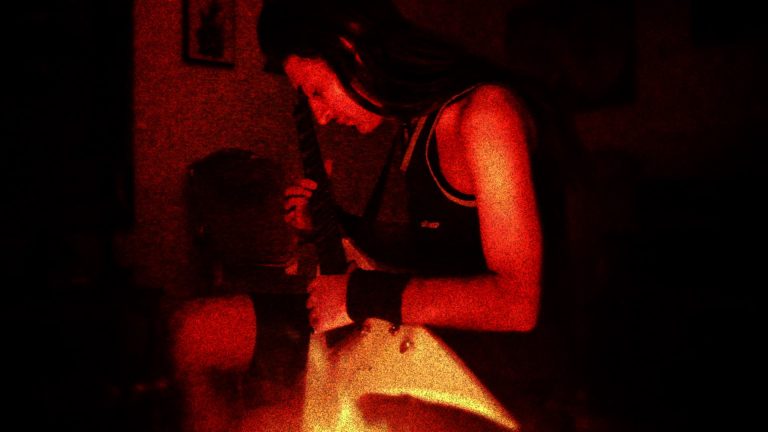 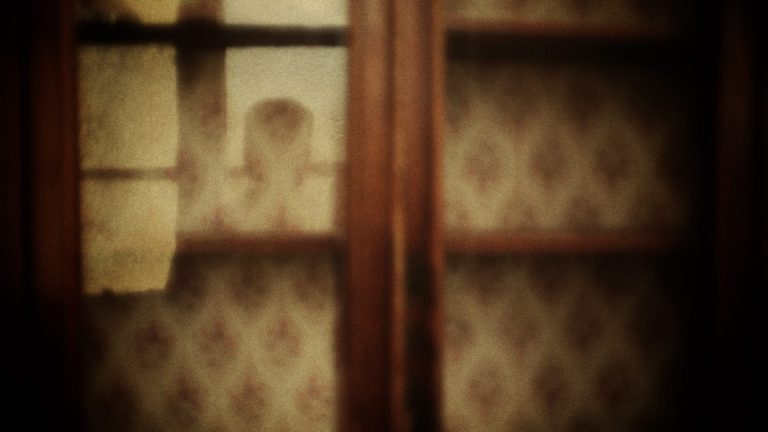 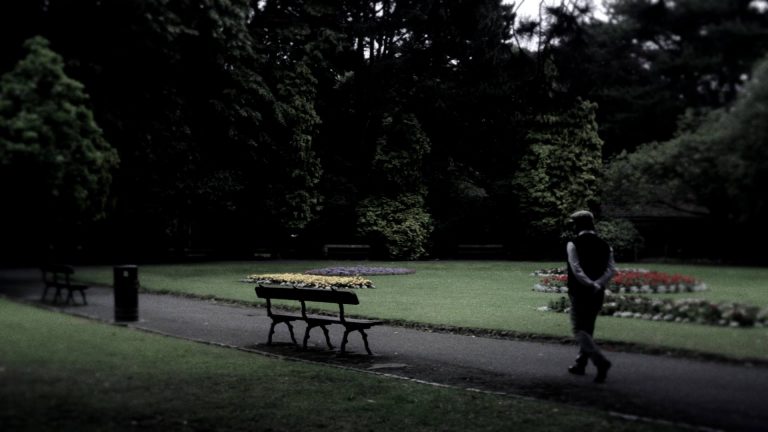 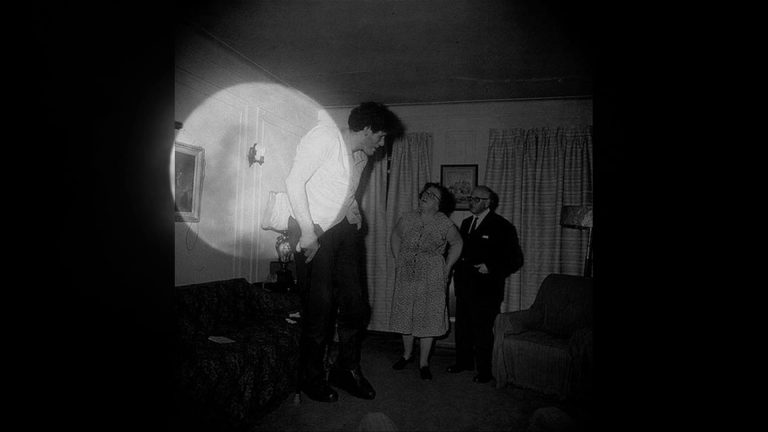 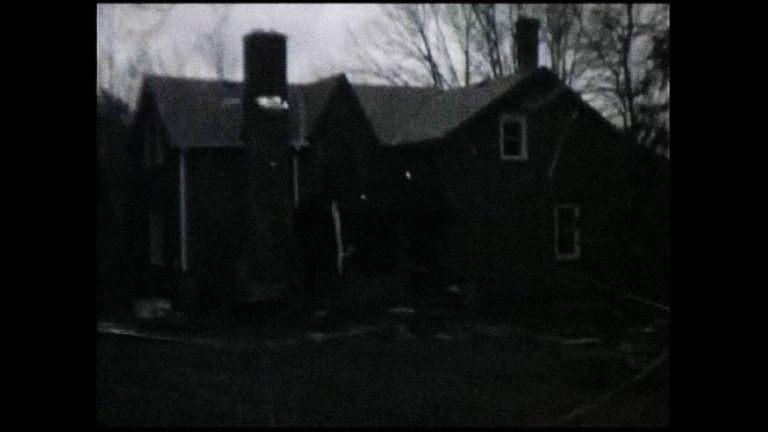 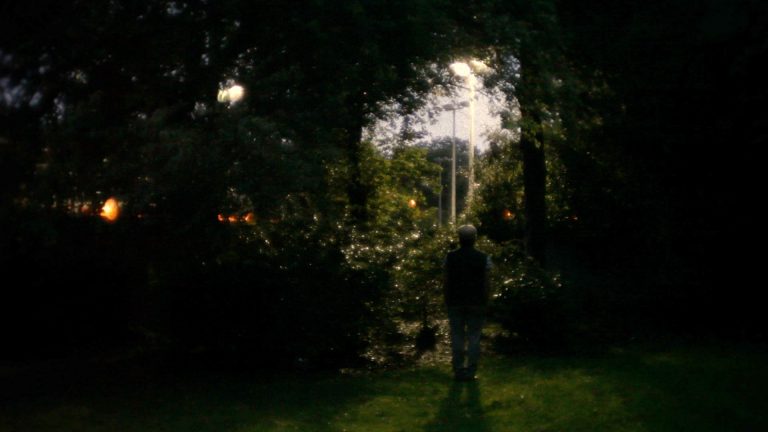 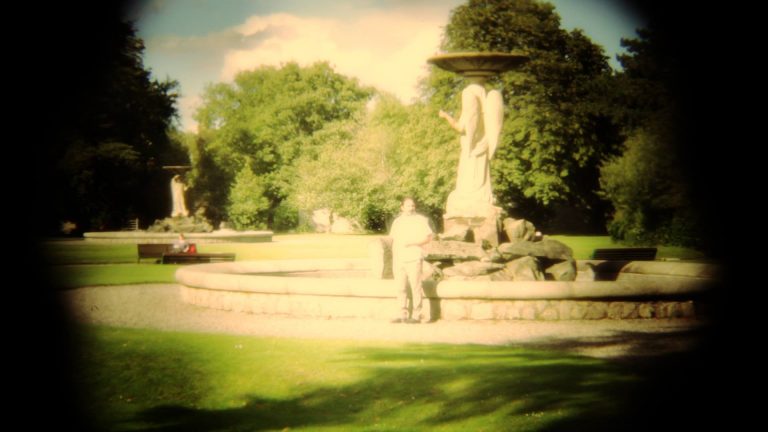