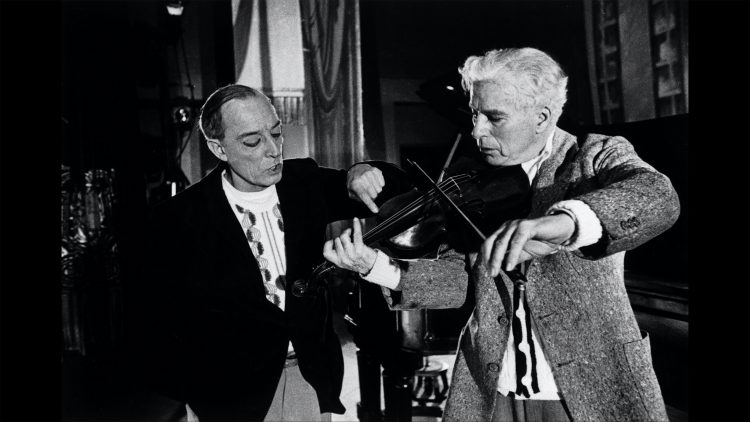 I am delighted to announce that our crowdfunding campaign has reached its goal. Thanks a million to all the magnificent and generous backers who supported this project. Your help means a lot to us, and we cannot thank you enough.

I have spent two years gathering and compiling material for Luminous Void, a book that explores the history of EFS and the ideas that animate it through a series of essays, documents and in-depth interviews with EFS filmmakers. The book is now ready for publication.

This illustrated volume will include an introductory essay by curators Daniel Fitzpatrick and Alice Butler (AEMI); an article on EFS cinema by renowned film critic Adrian Martin; an account of the history of EFS and a number of its manifestos; in-depth interviews with EFS members; texts by Esperanza Collado and Maximilian Le Cain, and a statement on contemporary alternative cinema by Daniel Fawcett and Clara Pais of The Underground Film Studio, a sister organisation to EFS. The look and layout of the book will be designed by typographer Borna Izadpanah. The cover will be created by Pouya Ahmadi, a noted graphic designer and former EFS member.

Since I began to promote the crowdfunding campaign for Luminous Void, I have received some overwhelming messages of support, both from within our own network, but also from enthusiasts who came to us from screenings they attended, by seeing our films on the Internet, or from video on demand. Feedback like this makes everything worthwhile. You simply have to devote 100% of your time, energy, and resources to the films and help them get exposure. The rest is beyond our control, but an audience will eventually inhabit them and make them their own, for themselves and their dreams; just as we did, and are still doing, with other films from the medium’s history.

During the campaign, I learned some invaluable experiences about the ethics, and execution of the crowdfunding system and how to manage it. I’m not very fond of crowdfunding in general, simply because I don’t like asking for help and prefer rather to go through extreme hardship in order to achieve what I want. This is neither a negative or positive attitude; it is just the way I get things done. Because of this, I was waiting for an opportunity aside from filmmaking to employ this method, and Luminous Void seemed to suit it perfectly. After having successfully completed my goal, here are the lessons I learned:

1_During your campaign, a horde of scammers will contact you and offer you help to reach your goal. Some of them are quite sophisticated and make it personal, so that you might feel that they know your project. Without a doubt, all of them are nothing but charlatans. Delete those emails immediately.

2_Never put your family, friends, and network under pressure to donate. Always explain gently and clearly what you are trying to achieve, and let them respond to it in their own time and manner.

3_Never take things personally and do not become resentful or disappointed with individuals who did not contribute. Donating is a very delicate matter, and you never know what peoples’ economic circumstances and mental conditions might be.

4_Always be thankful, grateful, and polite to your connections and treat them with total respect. I genuinely believe that most people are friendly and want to help. Occasionally you might encounter folk who are very negative and do not want to see you succeed. The appropriate reaction to these people is to completely ignore them, and focus on the positives.

5_Finally, be frank and straightforward. This behaviour may sound strange to people who prefer more political, diplomatic, and safe ways of communication. For me, it is not a choice; I prefer to be very open about what I do with EFS.

Once again I’d like to express my deepest gratitude to the great individuals, organisations and entities that helped us in publishing this book. Having received such great support proves that two decades of cinematic activities and making and screening films non-stop has had an immense effect. You simply never know; you just have to do it, even blindly, lonely, and in the darkest moments. Only by doing this will films get made and shown. Thanks –

Still few more days left to donate, to find out more about the campaign and the perks being offered, please visit: HERE