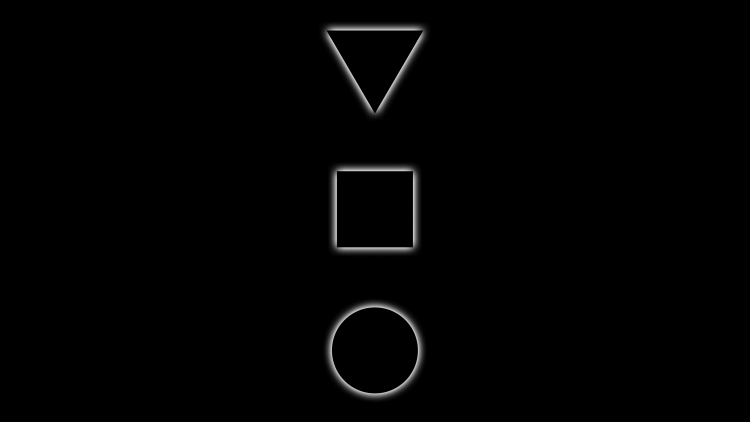 The key vision I had for EFS in the early days of its formation was to create an identity and a concept that one could use to produce, distribute and screen films. Throughout the years this notion has gone through a variety of organic mutations and changes.

With EFS, I have initiated a number of key collaborative projects involving the members of EFS and other international artists. These include Homo Sapiens Project (an ongoing series of personal experimental video works), The Last of Deductive Frames (a collaborative omnibus feature film being made gradually over time by the members of EFS), Cinema Cyanide (a sound project by members of EFS and invited artists) and EFS Publications (an online journal edited and published by the Experimental Film Society).

With all these projects I have strived to define a sharp and uncompromising view of what filmmaking can be in the 21st century, and also within a film collective which is in a constant state of collaboration. EFS is getting bigger and bigger, with members creating new films constantly, and screenings and events happening all over the world. This legacy of some 60 feature films and 500 short films to date is the direct result of each member pursuing their own individual goals but also always with a view to helping one another in any way they can. Ideas are changing rapidly and so EFS must obviously change too and become more disciplined and professional. I believe in evolving and constantly refining our craft of filmmaking and ways of operating the collective.

Therefore, in 2015 Luminous Void was introduced as a concept for a series of high profile events we held in Tehran. Later, in 2016, we organised a smaller scale series of Luminous Void events in Cork, and now we are publishing a book on the history of Experimental Film Society and the ideas that animate it under the same title.

But, as in the very early days of EFS, the ideas behind Luminous Void are still forming and taking shape. To put it in humorous terms: if Homo Sapiens Project and The Last of Deductive Frames were symbolically Baron Victor von Frankenstein’s notebook of experimentation and our films were his monster, I want Luminous Void to be Universal Pictures!

In a practical sense, Luminous Void will be a new and fresh identity for EFS. It will create films, screenings, exhibitions, performances, publications, talks and events with a methodical approach as explained in this blog post HERE

To summarize, I can say Luminous Void is the new EFS with new ideas on how it can survive and function systematically and efficiently with the films it creates.

The first official product of this new system is the book Luminous Void: Experimental Film Society Documents. Its cover is designed by my lifelong friend and collaborator Pouya Ahmadi. He has brilliantly encapsulated this new sense of identity with its cover graphic. As he explains it: “My idea for this identity is not a fixed image. It’s a changing image that could be used differently in different scenarios. The identity uses the three elemental shapes (Triangle, Square and Circle) and depending on the scenario you can use a different image (whichever you find more appropriate). None of them should have a priority over the other, rather they should be used interchangeably.”

An apt and unique way of looking at matters and providing alternative solutions. Just like the ways we make and present films! Looked at from this angle, EFS is at core an ever-shifting Luminous Void. Onwards. – Rouzbeh Rashidi