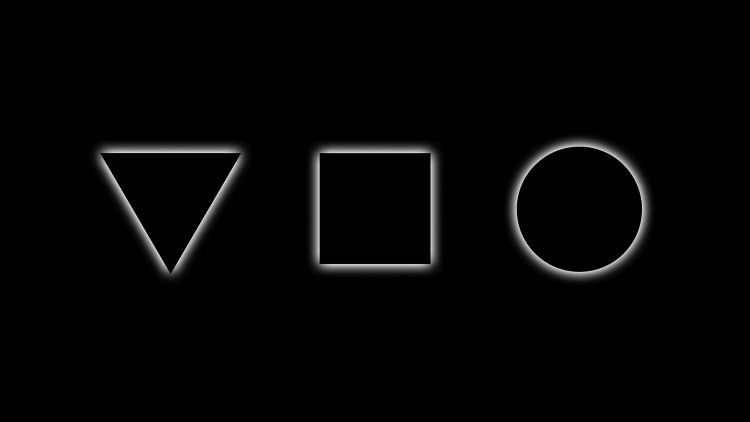 Luminous Void will be a poetic examination of experimental filmmaking viewed both through the personal prism of my experience of emigration and through the collaborative consciousness of the Experimental Film Society (EFS) collective, which I founded in 2000. My relocation from Iran to Ireland fourteen years ago gave this project a specific multicultural background that has at least as much to do with the culture of creating cinema on the margins as with either country. This film will examine the existential similarities between living as an artist operating outside the mainstream and the condition of being an emigrant.

Luminous Void will be made in collaboration with several members of EFS and will explore their motivations and working methods. Its form will be poetic and meditative, using documentary portraiture but also landscape to great effect – an essential part of so many EFS films. In so doing, it will reveal an art ultimately not tied to traditional notions of nationhood or national culture but adrift in an indeterminate shadow zone on the edge of society, using film history as its only chart to navigate the increasingly slippery reality of the 21st century.

I’m particularly thrilled that the announcement of this film comes in the run-up to the launch of the book Luminous Void: Experimental Film Society Documents, which will be published later this year. Together, the book and the documentary will provide a comprehensive account of a very specific strand of experimental filmmaking in Ireland which is receiving ever increasing exposure and recognition. EFS has been active for almost two decades now and has produced over fifty feature films and five hundred shorts. Throughout this time, I have carved a unique niche for our cinematic endeavors. Thanks to the tremendous support of the Arts Council, we can now consolidate this legacy and move forward to ever more ambitious projects. Onwards!