Funded By The Arts Council Of Ireland / An Chomhairle Ealaíon under the Open Call Art scheme.

Distributed by Experimental Film Society and due for release 2019

“Rashidi’s mise-en-scene across Trailers, Phantom Islands and Luminous Void: Docudrama has developed towards a crescendo of formalist bliss.” – Peter Larkin

“Ultimately, the most important thing might be that it sheds light on the dazzling comradeship that informs the particular brand of chaos present in Luminous Void, Rashidi’s own practice, as well as the practice of EFS in general – chaos which aims to stay responsible towards both the past and the present of cinema.” – Bartol Babić Vukmir

“Some viewers will recognise members of the Experimental Film Society. They are a Fringe Society, on the margins of decency and good sense. We have slowly entered the realm of the mythic – but a broken, indecipherable myth… The spectator is a pinball pinging between The Wizard of Oz and Carmelo Bene, between Wild at Heart and pink erotica… The prodigious cinema of Rouzbeh Rashidi and his fine feathered friends.” – Adrian Martin, The Fringe Experience

“In the run-up to 2020, the 20th anniversary of the founding of EFS, Rashidi completed Luminous Void: Docudrama (2019) which was conceived to encapsulate the very essence of EFS. This cosmic carnival of visionary delirium and erotic obsession conjures a gorgeously artificial, opulently hermetic zone comparable to Kenneth Anger’s Inauguration of the Pleasure Dome (1954). In Rashidi’s ‘luminous void’, as the film’s tagline puts it, “space is abolished, cinema is present”. This most eccentric and Decadent of film manifestos includes sequences suggested and performed by several EFS filmmakers as part of the overarching spectacle presented by ring master extraordinaire Rashidi. In terms of ornate pictorial technique, this film surpasses even TRAILERS although its rhythm is markedly tighter and more frantic than the earlier work.” – Maximilian Le Cain

“I think of myself as a medium. There is a portal between the universes, and I mediate or transmit energies as I create films. It is because of this that I see my practice as . . . alchemical. Or shamanic, even. Because when you are making film, things happen that are completely out of your control. And the job of the director,” he insists, “is to enter into this chaos. You can control this in editing.” – Hilary M. V. Leathem 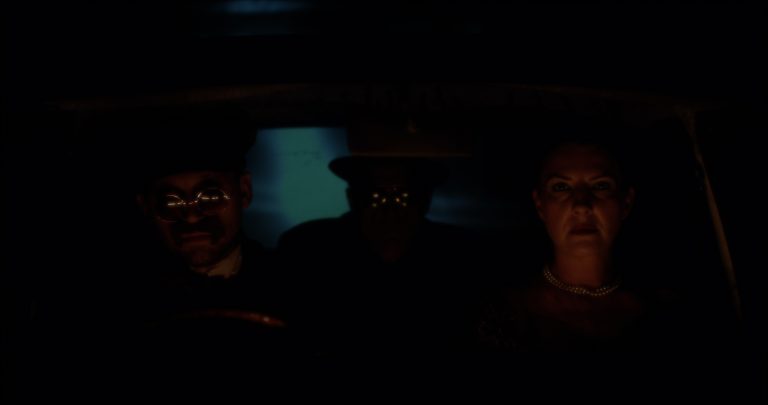 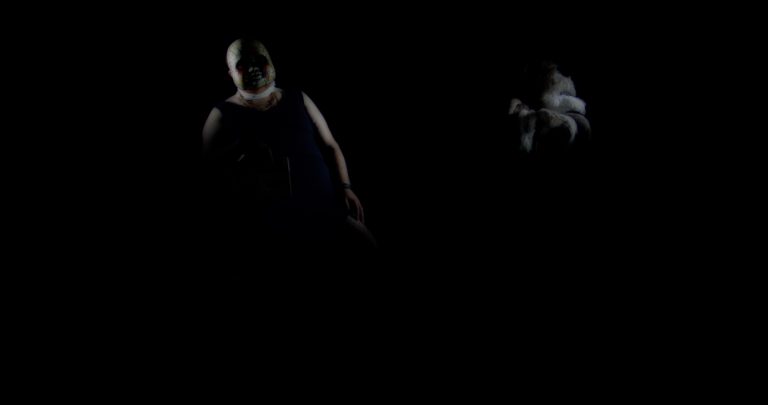 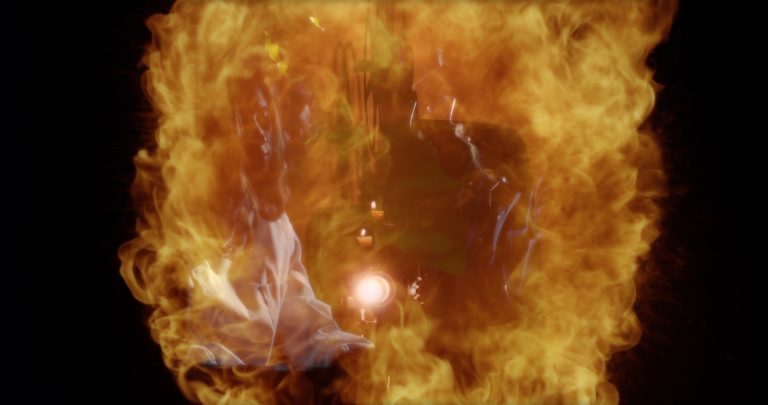 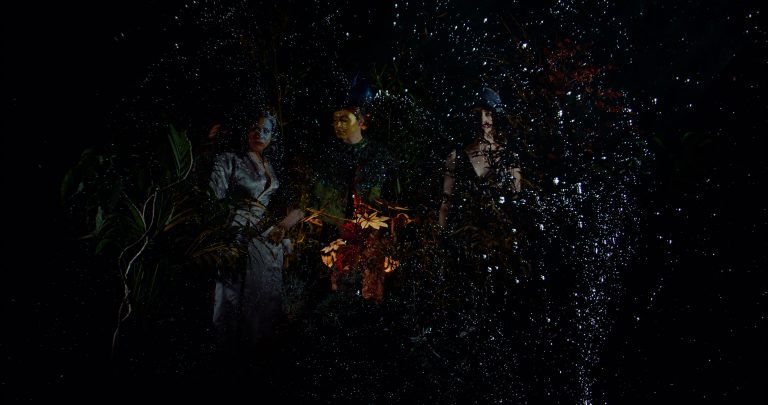 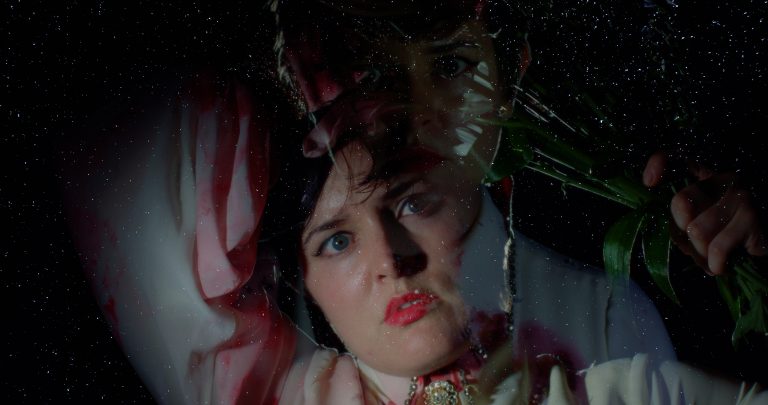 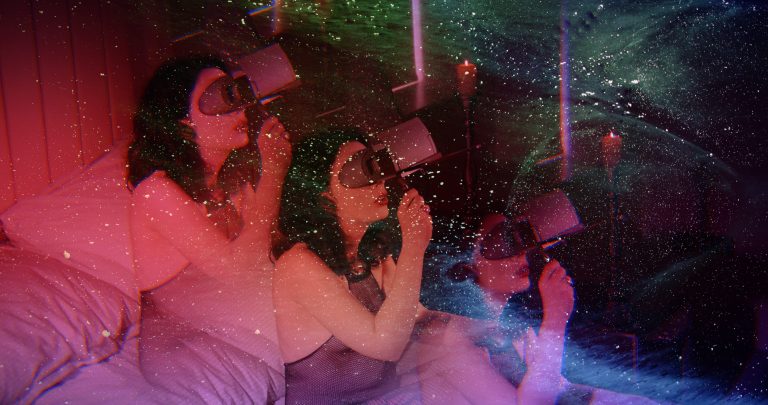 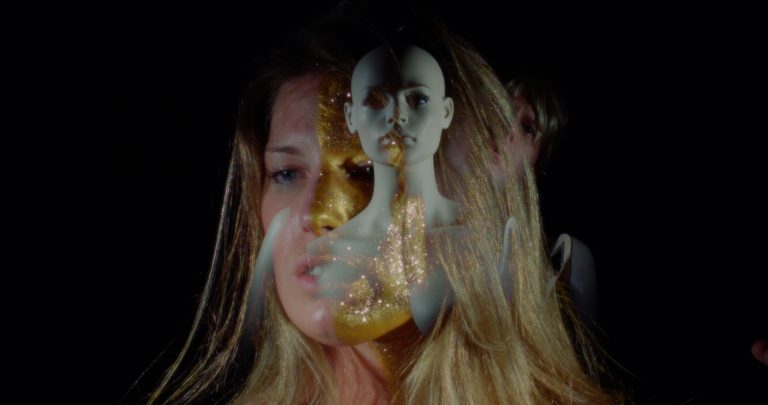 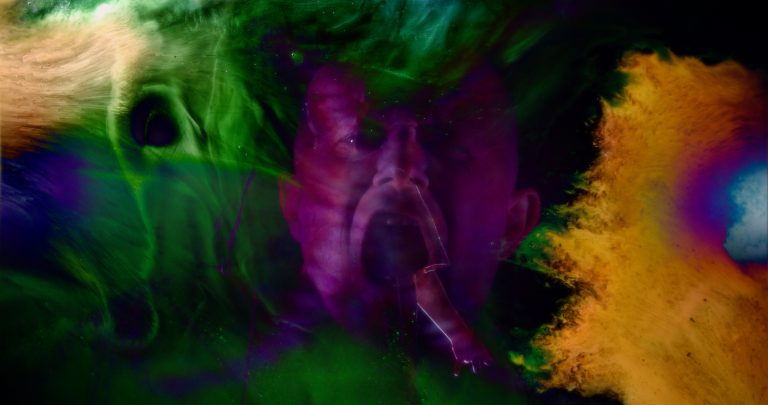 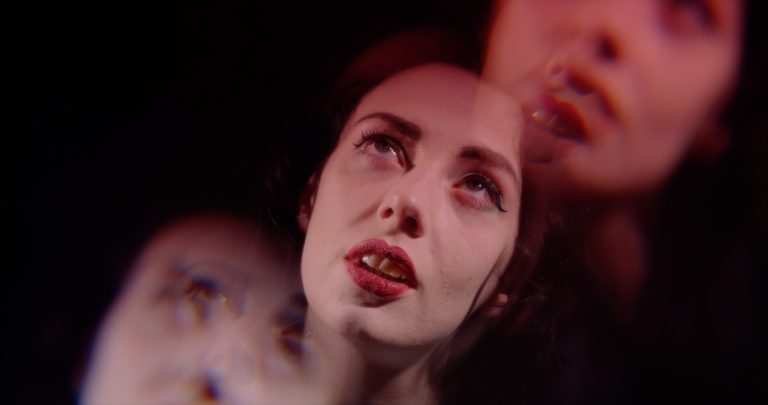 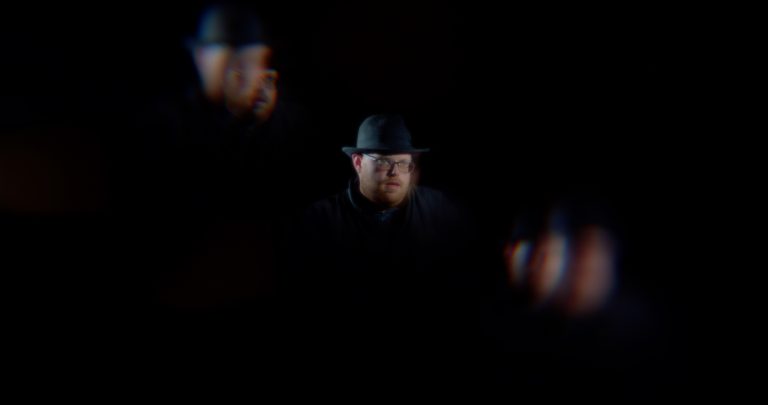 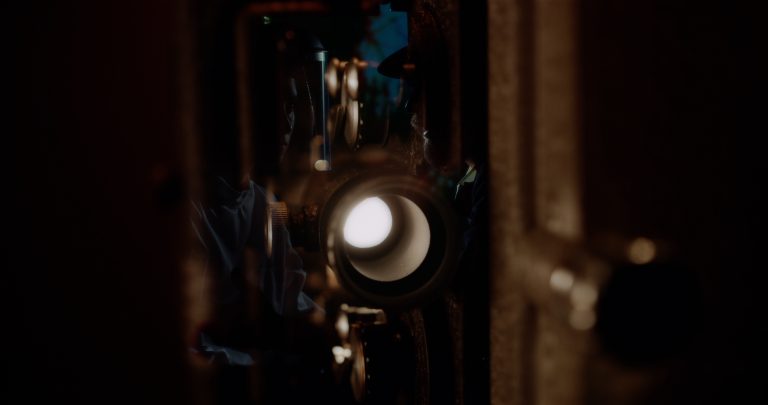 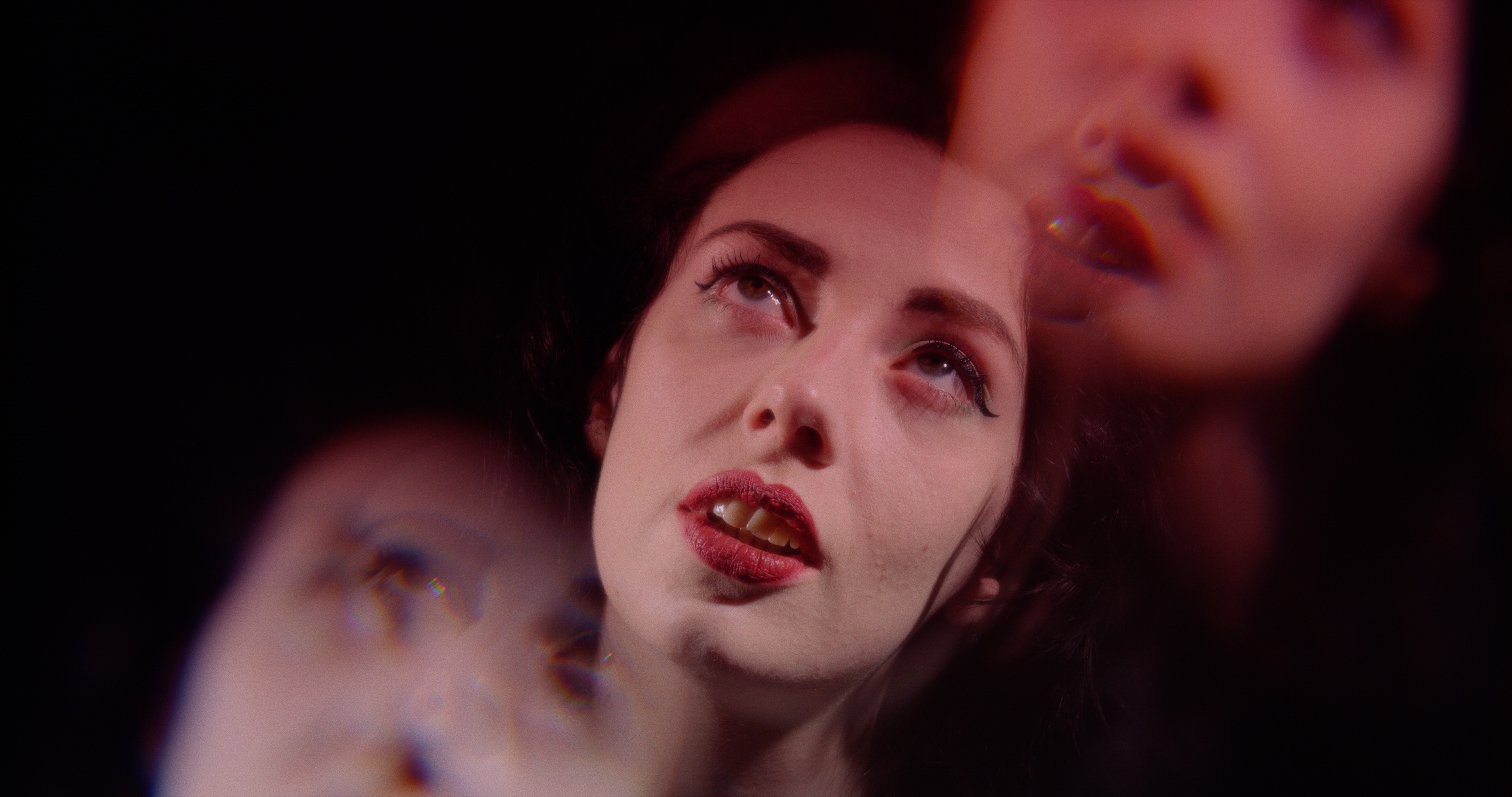