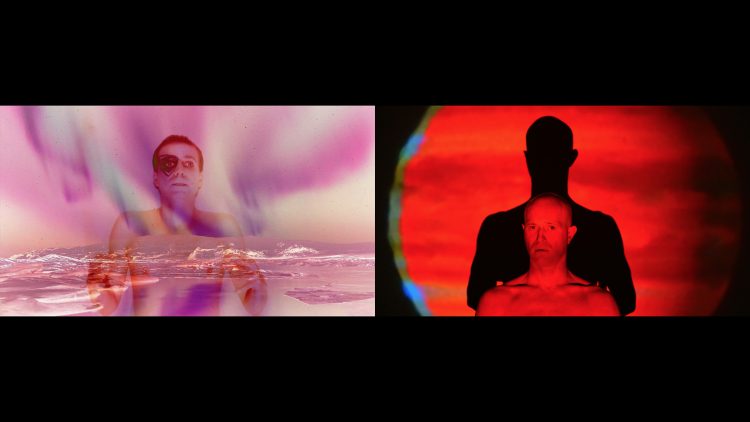 Just recently, I was honored to see two of the latest works by Rouzbeh Rashidi – one of the most prominent figures of the Remodernist Film movement which emerged at the beginning of the 21st century. Both cacophonous, boldly provocative, visually opulent, decidedly non/anti-narrative, deliberately “glitchy” and directed as if they were high-brow sci-fi epics for some perverse, disoriented alien entities of an unknown dimension or simply put, mind-fuckingly great, these features inspired an article that is now released on the Experimental Film Society official page. You can read it in its entirety here: If only films could be projected directly onto our dreams