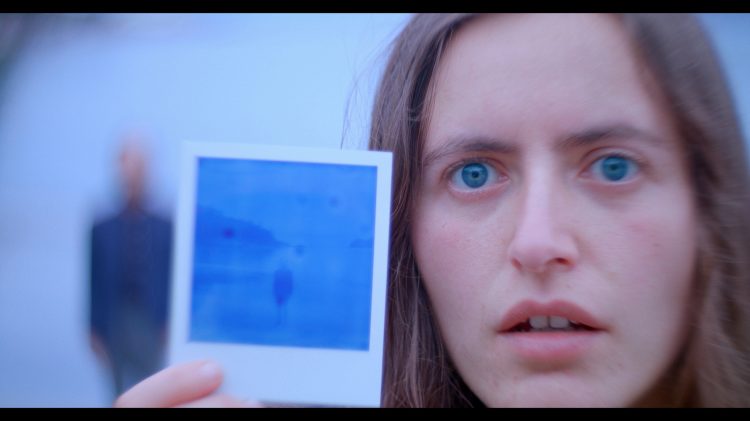 Phantom Islands was completed at the start of the year 2018. Funded by The Arts Council Of Ireland / An Chomhairle Ealaíon under the Reel Art scheme, it premiered at Dublin International Film Festival. Since then it has received over thirty screenings in festivals and at cinemas around the world, including the Cinemateca Portuguesa (Portugal), Festival du Nouveau Cinéma (Canada), Thai Film Archive (Thailand), Kino Meeting Point (Bosnia and Herzegovina) and European Film Festival Bucharest (Romania). It won the Best Experimental Feature Film Award at Istanbul International Experimental Film Festival and had an entire issue of the magazine Film Panic exclusively dedicated to its making. It has been widely written about by critics such as Adrian Martin and Fergus Daly, and in journals including Desistfilm, The Art(s) of Slow Cinema and CinePensieri.

For the past fifteen years, Rashidi has been continuously working to create a truly alternative vision of Irish cinema. Phantom Islands is the culmination of this process so far.