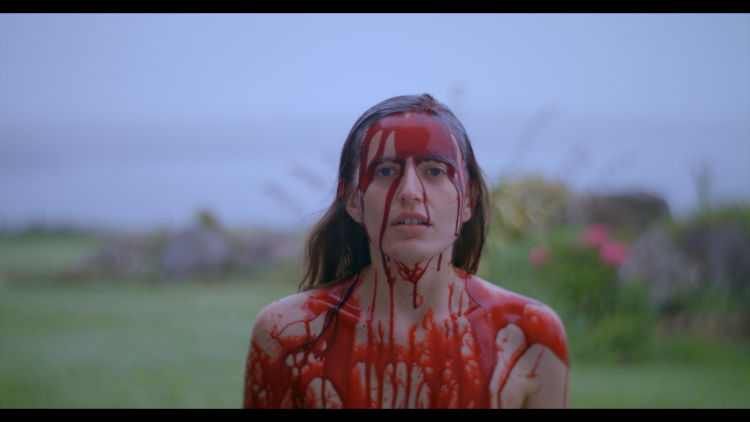 I am very happy to announce that my latest film, Phantom Islands, has won the best feature-length experimental film award of the İstanbul International Experimental Film Festival. Many thanks to the festival team and the jury. I am very chuffed and honoured to be in such great company with all those fantastic films in the programme. I’d also like to extend special thanks to my fantastic cast and crew for their magnificent creative input. Of course, none of this would have been possible without the tremendous support of the Arts Council of Ireland.