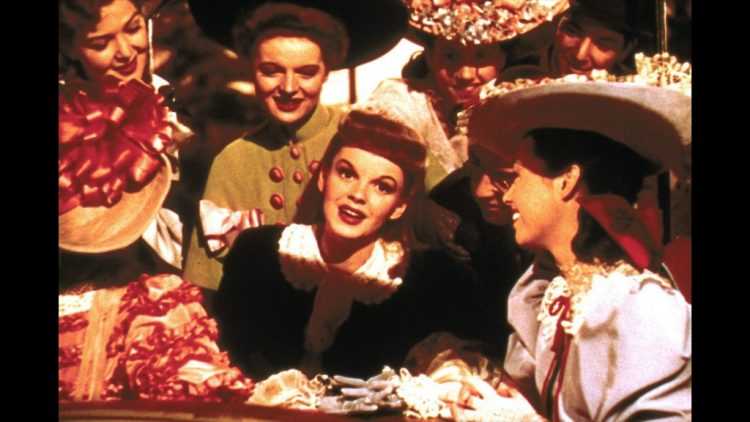 2017 has been the most challenging and productive year in the history of Experimental Film Society. It saw EFS restructuring, moving from being a member-based collective to a production and distribution company. This transformation has already had a positive impact on the remarkable community of creative individuals associated with EFS, opening up the potential for more ambitious projects moving forward.
Feature films completed in 2017 include Inside (Vicky Langan/Maximilian Le Cain, funded by an Arts Council project award), Kino Hospital (Jann Clavadetscher), Drifting Cities (Michael Higgins), Self Decapitation (Rouzbeh Rashidi/Maximilian Le Cain) and Wilderness Notes, a film/music collaboration between EFS and the Kirkos Ensemble. 2017 also marked the launch of the Langan/Le Cain performance project which resulted in four performances so far. Personally, I’m extremely excited about this mysterious new adventure.
The year ended with the publication of Luminous Void: Experimental Film Society Documents, a book I edited with Maximilian Le Cain that chronicles the eighteen-year history of EFS. It compiles essays, interviews and manifestos, and features texts by Adrian Martin and Alice Butler/Daniel Fitzpatrick who describe it as being “as much a source of inspiration or a space for reflection on cinema and its ineffable power as a manual for uncompromised creative practice”.
Our packed schedule of 2017 screenings and other events resulted in many positive signs of forming strong connections with new audiences. Highlights included First Look Festival at the Museum of the Moving Image, New York (with Atoosa Pour Hosseini‘s Mirage); Auditório da Cinemateca Museu de Arte Moderna do Rio de Janeiro; Bogotá Experimental Film Festival/CineAutopsia; UP Film Institute in the Philippines; Lausanne Underground Film & Music Festival; Festival de Diseño Audiovisual Experimental Valdivia in Chile (where EFS was presented with an honorary award for the entirety of its acheivements); TULCA Festival of Visual Arts, Galway (with Langan/Le Cain’s Inside); ULTRAcinema (Mexico); Cineteca Nacional de México (Mexico City); PLASTIK Festival at the Irish Film Institute (again with Pour Hosseini’s Mirage); and the Berlin Experimental Film Festival.
We already have a whole slate of projects underway for 2018, all Arts Council funded: Antler (Atoosa Pour Hosseini/Karen Power), The Underworld (Jann Clavadetscher), A Confession of Souls (Michael Higgins) and my soon to be completed Phantom Islands which was made under the Reel Art scheme. I am very optimistic about the direction EFS is currently taking and intend sticking to my tried and tested formula: ignore the negativities around you; use every single opportunity that presents itself; and help yourself by helping like-minded artists.
I’d like to express my most profound gratitude to all EFS artists and filmmakers; to all curators, venues and festivals who collaborated with us throughout 2017; and, most of all, to the extraordinary audiences who attended our events. Without their tremendous support none of this would be possible. It’s been a great year for EFS – thank you for being part of it. Happy New Year to everyone. Onwards!
–Rouzbeh Rashidi